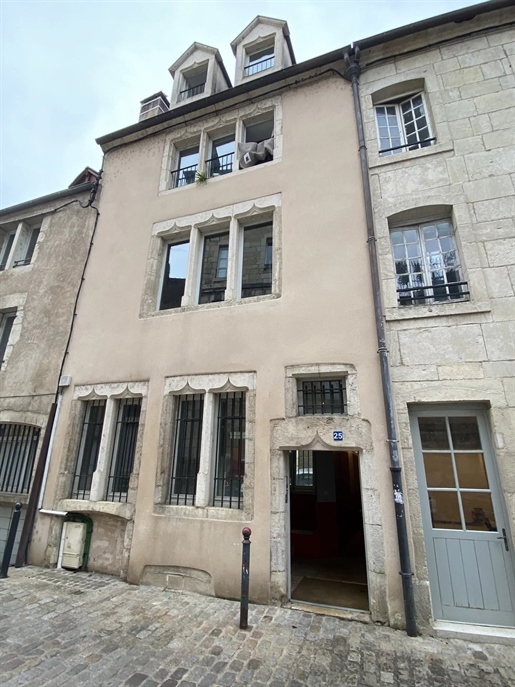 This property is near Dole, in Jura (region Franche-Comté).

In your space, save your alerts and favorites, and find the ideal house in more than 56 different countries.
Connect
Create an account
‹ › ×

Green-Acres reminds that the use of the form by professionals for the purposes of non-sollicited direct marketing (spam) is prohibited. In accordance with legal obligations, Realist records your internet address (44.201.95.84) and reserves the right to sue in the case of fraudulent use.